Home security has gained priority in modern day world. The more the world is getting prosperous; crime is also rising in equal proportion. Having your home secured is of paramount importance. More and more people are getting aware of new developments in security systems. People are also increasingly opting for installing latest security system so that they can protect their family, children and valuables. 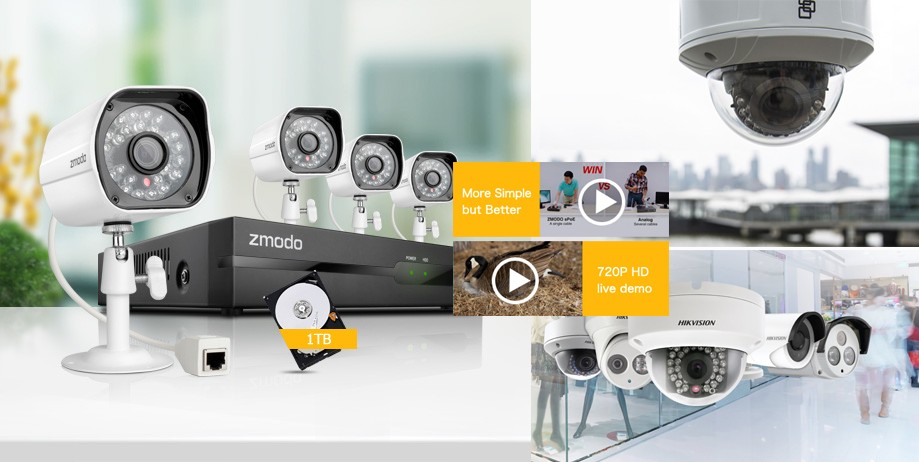 security systems
We can't take things for granted. Unfortunate things often take place without any notice. So it makes sense to have security system installed in your most beloved place Cameras are important part of surveillance cameras India. These systems not only protect your family but also take care of any blind spots and loopholes. It covers the vulnerability found on your property. There have few instances of a surveillance system protecting one's property as well catching group of robbers trying to break into neighbor's house.

Normally a surveillance system includes automatic recycling storage, motion detector recording, night vision recording, remote viewing of security footage, and even cell phone motion alerts. With such useful features, it's very hard for any intruder to have even a remote chance of entering your house. Surveillance system makes security features much more attractive and wonderful