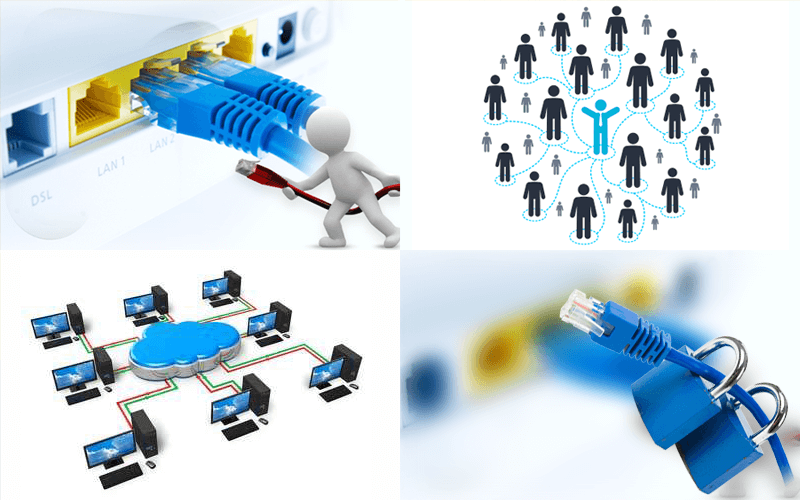 Networking
network, is a collection of computers and other hardware components interconnected by communication channels that allow sharing of resources and information. Where at least one process in one device is able to send/receive data to/from at least one process residing in a remote device, then the two devices are said to be in a network. Simply, more than one computer interconnected through a communication medium for information interchange is called a computer.

Active networking is a communication pattern that allows packets flowing through a telecommunications network to dynamically modify the operation of the network.

Protocol will also provide you to Increase business agility, simplify operations, and protect your investment with the flexibility provided by data center.
Protocol Increase efficiency with IT automation products that save time, provide clear visibility, and strengthen control over operations.